Physician Shortage – It is real. There are efforts being used, and proposed, to slow or stop an increasing shortage of doctors. 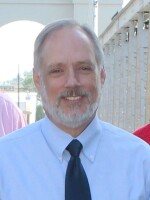 Joe Riley
Prior to joining KWBU in 2009, Riley served at Maine Public Broadcasting Network as Vice President Director of Television and at Nashville Public Television as Director of Local Programming and Production, and had earlier been Director of Production at KUAC in Fairbanks, Alaska. Raised in South Carolina, Riley holds a bachelor's degree in English from Furman University.
See stories by Joe Riley 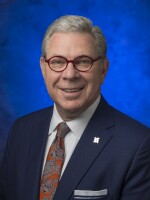