In the Growing Battle Against Invasive Plants, Texas Lags Behind Other States

He travels the state giving workshops on invasive plants. But he starts each one with a warning.

“If you’re used to walking around, taking hikes or driving driving down the road saying, ‘Oh what pretty flowers'  or, 'What nice plants,' By the end of the workshop you wont be able to do that,” said Landel, who oversees the invasive species program at the Lady Bird Johnson Wildflower Center. “You’ll be walking or hiking down the trail saying, ‘Oh, there’s an invasive species. Oh there’s another one.' Because they are everywhere."

Invasive plants suck water from reservoirs and aquifers, displace native forests and grasslands, and overwhelm ecosystems. They cause millions of dollars in damage to land and waterways every year. Local and state governments spends millions more fighting them.

But, as the state has ramped up efforts to fight off certain species, Texas still trails other large states when it comes to regulating the sale of invasive plants and enforcing those regulations.

You Plant Them, They Pull Them Up

One of the great ironies of battling invasive plants is that many of them are legal to buy and plant in Texas. The City of Austin is one the few cities in the country that keeps a list of locally invasive plants that it works to control. It includes the plants glossy privet and elephant ear.

"That's another one that we're working to replace with native vegetation, and that's principally by manual means," said John Clement with the Austin Watershed Protection Department. "We have crews going, out digging it up and immediately replanting with native plants." 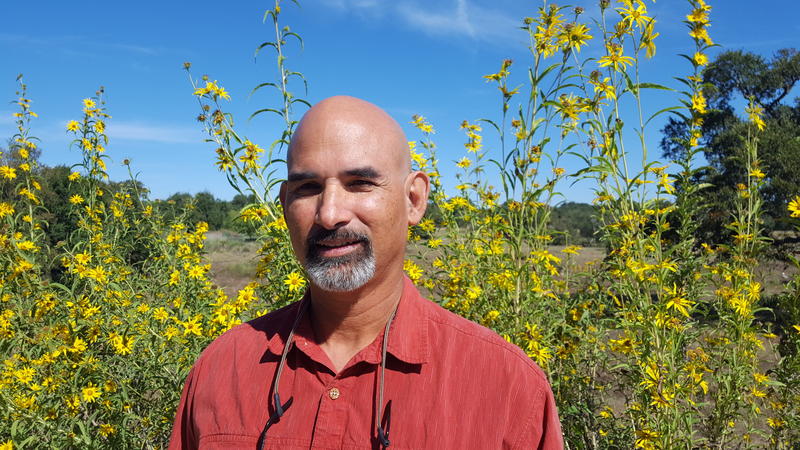 Both of those plants are legal to buy and re-introduce into the ecosystem. Clement says he doesn't mind that fact, but others do.

"Talking to other researchers and speaking with these volunteers, it always comes down to why are they being sold and why I’m pulling them out at the same time?" said Landel. "That’s the big thing.”

The state does ban the sale, distribution and transportation of some plants.   The Texas Department of Agriculture (TDA) lists banned species on its "noxious weed list." Texas Parks and Wildlife keeps another list called the "prohibited exotic species list."

But there are far fewer plants listed in Texas than in other states of comparable size. In California, about 200 plants are banned. In Florida, it's around its 100. In Texas, it’s around 40.

Part of the reason the number is lower is because of the way Texas decides what plants to ban. In order for a plant to make the TDA's list, you need to show it is invasive and has a negative economic impact. 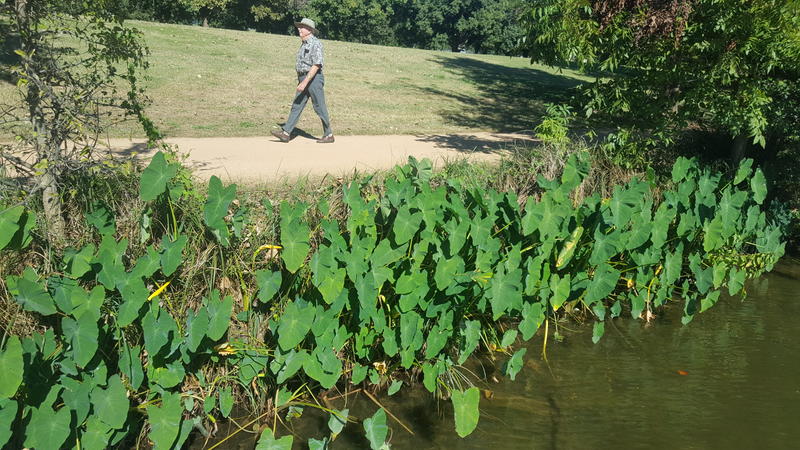 "That information comes to the department then we send it back out to a coordination committee that is composed of industry members and other states agencies," said Mark Loeffler, a spokesperson for the TDA. "Then, if it is approved, it is added to the list."

He says there's a "very clear mandate" from state lawmakers about how the process works.

But, the process often comes down to a fight between people who would like to list a plant, and people and industries who benefit from it. Experts say if the economic benefit is greater than the damage, a plant may not be listed.

"The best example of that comes from grasses like buffelgrass in South Texas," said Forrest Smith, director of the South Texas Natives and Texas Native Seeds projects, at Texas A&M University-Kingsville. “We know that buffelgrass is detrimental for wildlife. On the other hand, the livestock industry has benefited immensely by that grass.”

One invasive plant that's been targeted for removal by state and local governments it Arundo donax, known as giant reeds.

To the untrained eye, it looks kind of like a giant bamboo pole topped with a feather duster. It can grow to be 25 feet tall. It shades out native plants so that nothing grows around it, and sucks up water.

But, even rarer than that, it is considered a threat to homeland security.  It grows all up and down the Rio Grande, making illegal border crossing easier. So, there’s been a special effort to eradicate it. 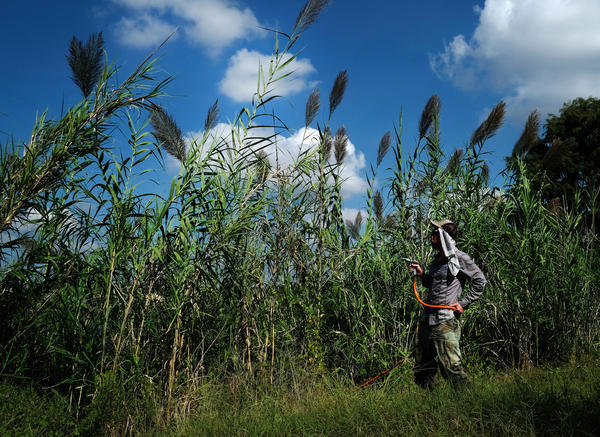 On a recent sunny afternoon, contractor Dylan Hendrickson worked his way through a stand of giant reed on Austin's Lady Bird Lake, spraying it with herbicide. He sees the plant a lot, but he is rarely asked to kill it.

"We don’t spray for it a lot," he said. "I think most people use it for, like, privacy walls around their lakes.”

That illustrates another challenge with regulating invasive plants. Arundo donax is in the cross hairs of regulators, still it's used as a landscaping feature on many properties.

"In a greater sense, there’s nobody policing invasive species,” said Smith of Texas A&M-Kingsville. “I’ve heard people ask and talk about, ‘Well if you saw   a developer planting a particular state-listed invasive plant, who do you call?’” 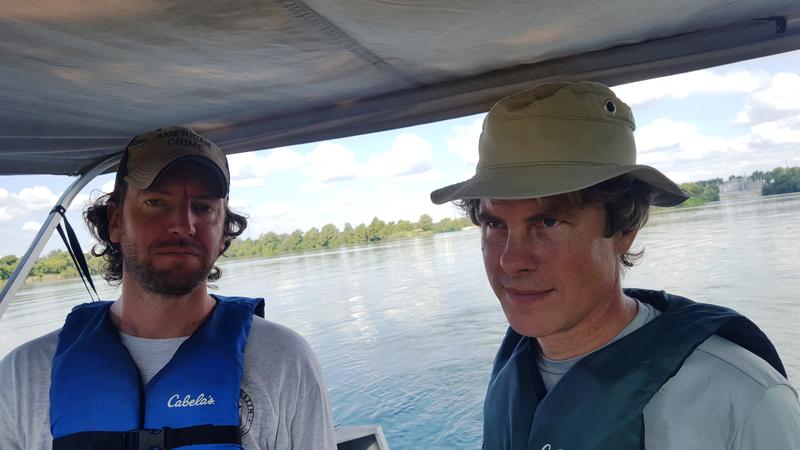 The Texas Department of Agriculture, which maintains the list of invasive plants doesn't have any enforcement powers. The Texas Parks and Wildlife Department can send game wardens to stop people from selling and transporting banned plants, but that doesn’t happen often.

The agency says it’s only investigated one complaint over the sale of an invasive species in the last year.

Though, Texas Parks and Wildlife also inspects boats to slow the spread of invasive species in Texas waterways. The department said in an email that from December 2015 through March of this year, wardens issued four citations for transporting harmful plants on a boat trailer – all in East Texas.

In the absence of listing more plants and increasing enforcement. State and nonprofit groups rely on educational outreach, and many believe it to be effective. When given the choice, they argue, most people will opt to buy and plant a native species instead of an invasive ones without the need for more regulation.

The program Hans Landel manages at the Wildflower Center in partnership with other state and educational institutions has trained 3,000 people. Much of that training is offered online.

It has produced a small army dedicated to fighting invasive species, but, according to Landel, many of them wish there were more resources and regulations backing up their efforts.