The Source: 20 Years of GOP Domination 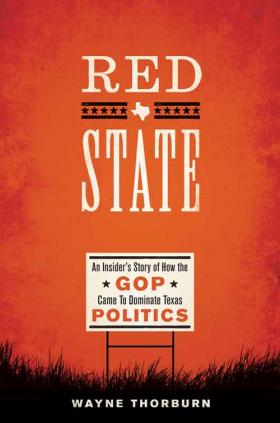 The Republican Party of Texas was once the unwinnable team. Democrats were the party of the south and Texas reflected that election after election. So in 1978 when Bill Clements became the first republican Governor in over 100 years it was a surprise.

State democrats may have assuaged their fears with the knowledge that it was a off-election year and voter turnout was low, and--after all--it was only one office.

Little did they know that was just the beginning of their problems and by 1994 Texas democrats would be completely out of statewide politics, and unable to win a statewide contest for 20 more years.

The new book "Red State: An Insider's View of How the GOP Came to Dominate Texas Politics" sheds some light on the matter.